AHMM introduces The Hitchcock Podcast Series. Each month we post a new reading of a favorite story from our archives, selected and introduced by the magazine's editor, Linda Landrigan. For over 60 years, AHMM has published the best in short crime fiction. This podcast series features stories by AHMM contributors, occasionally supplemented by interviews with the authors. Visit TheMysteryPlace.com for more stories, book reviews, subscription information, and more.

Alfred Hitchcock’s Mystery Magazine brings you the very best of crime fiction of all subgenres, from suspense to hardboiled to cozy to supernatural to traditional whodunits. And now you can listen to them in our podcasts. http://www.themysteryplace.com/ahmm

Let this podcaster know that you like their show and want another episode: 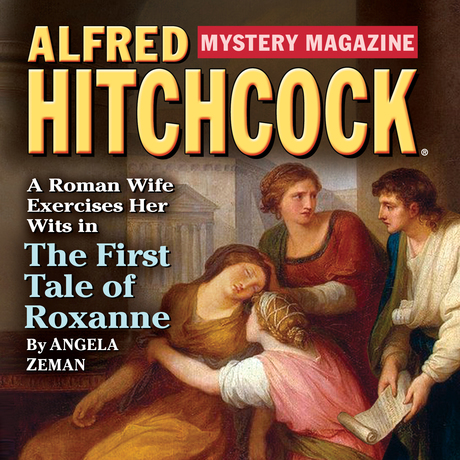 In this episode, we read Angela Zeman's intriguing, meaningful, and inventive historical story "The First Tale of Roxanne," from the May 2013 issue. http://www.angelazeman.com 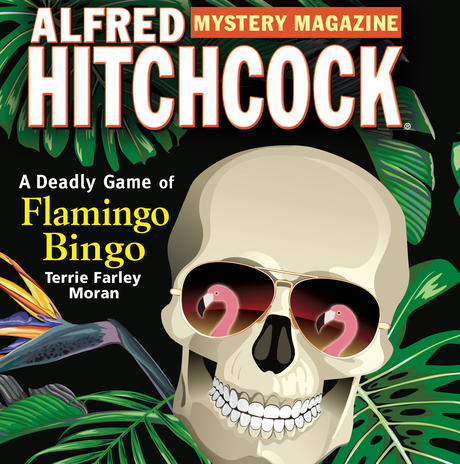 In our newest episode, three-time Derringer Award nominee and three-time Agatha Award nominee Elizabeth Zelvin reads her story "A Work in Progress" from the May/June 2019 issue of AHMM. After the reading, she talks about the writing of this story and about the new anthology Me Too Short Stories. http://www.elizabethzelvin.com http://www.metooanthology.net 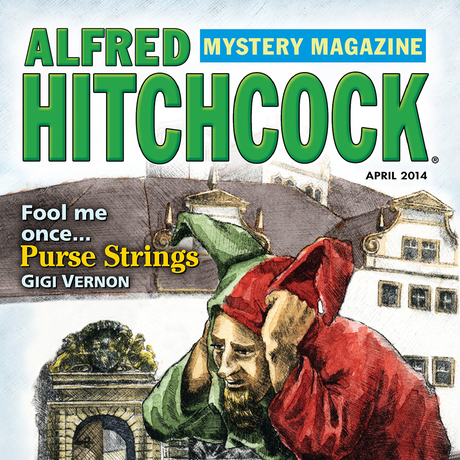 Just in time for Halloween, our newest podcast episode features Tara Laskowski reading her story "The Monitor"—from our April 2014 issue and reprinted in Terror at the Crossroads—and talking about her new novel, One Night Gone. Recorded at Malice Domestic 2019. http://taralaskowski.com https://www.alfredhitchcockmysterymagazine.com/terror-at-the-crossroads-tales-of-horror-delusion-and-the-unknown/ http://malicedomestic.org 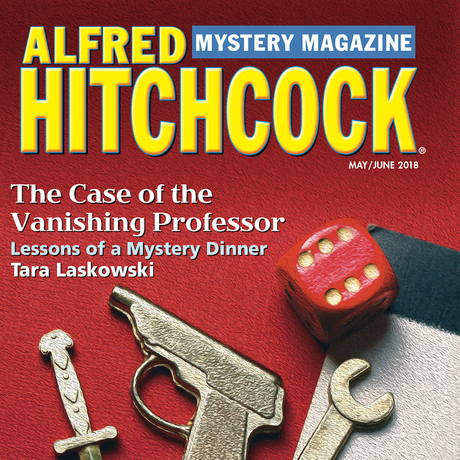 Deborah Lacy, short-story and nonfiction author and editor of Mystery Playground, reads her story "Taking Care" from the May/June 2018 issue and talks a bit about where she finds new authors to read. Recorded at Malice Domestic 2019. http://www.deborahlacy.com http://www.mysteryplayground.net http://malicedomestic.org

Recorded at Malice 2019 in Bethesda, MD, Leslie Budewitz reads her Agatha Award-winning tale "All God's Sparrows: A Stagecoach Mary Story." After the reading, Leslie gives a historical note about the tale and answers some questions about her goals for this series and writing about the women who settled the American West. http://www.lesliebudewitz.com 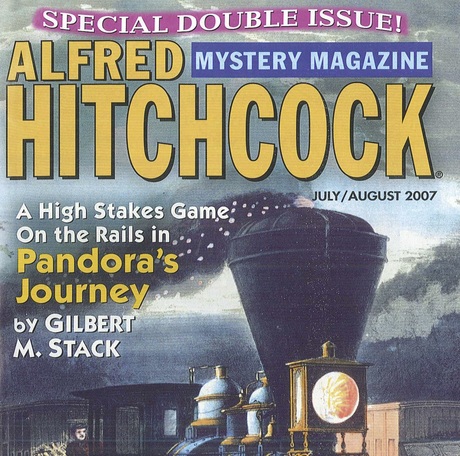 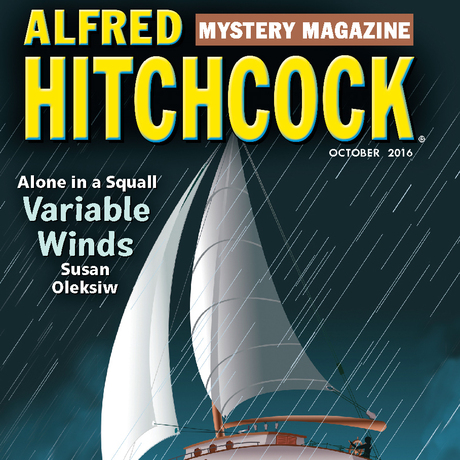 Susan Oleksiw, author of the Mellingham, MA and Anita Ray mystery series, reads her story “Variable Winds” from the October 2016 issue of AHMM. After the reading, the author talks about her writing, characters, and current projects. www.susanoleksiw.com 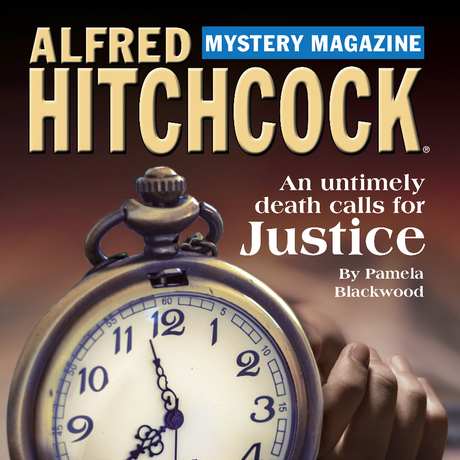 Texas author Mark Thielman reads his story "The Truculent Avocado" from the January/February 2019 issue of AHMM and talks a bit about his writing. Recorded live at Malice Domestic 2018. http://markthielman.com http://malicedomestic.org 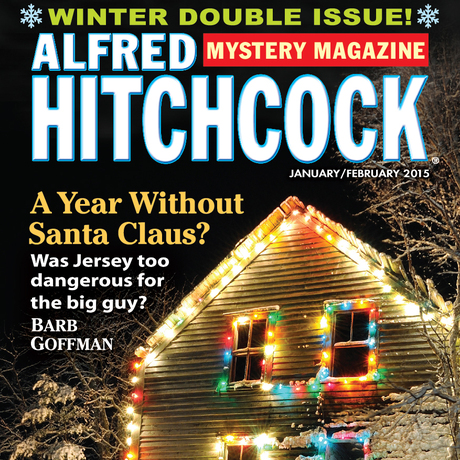 MWA Treasurer and award-winning journalist Larry Light reads his story "18 1/2 Minute Gap" from the January/February 2015 issue of AHMM and talks a bit about the inspiration for the story and how relevant the subject is today. http://www.lawrencelight.com 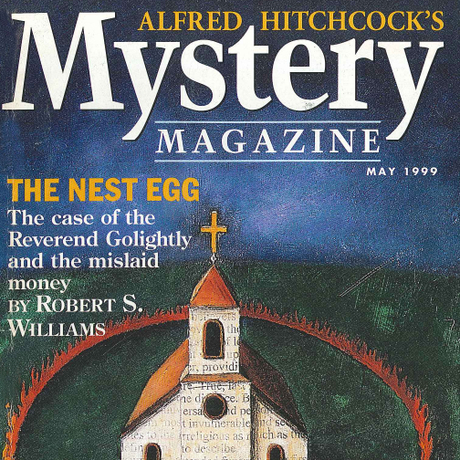 Marianne Wilski Strong reads her story "Ice-Cold Murder," and talks about the story's setting (Wilkes-Barre, Pennsylvania) and her current project inspired by the short fiction of Louisa May Alcott. Recorded at Malice Domestic 2018. http://wilskistrong.com/